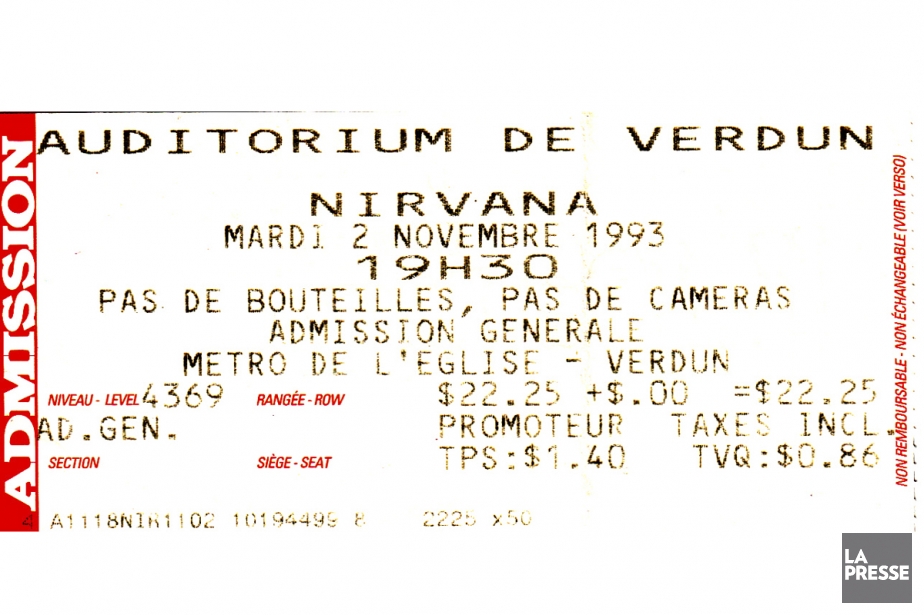 On November 2, 1993, the Verdun Auditorium welcomed Nirvana, one of the most popular groups in the world. At that time, grunge was all the rage. The group, originally from Seattle, Washington, was at the top of all hit parades. Tickets for the show in Verdun sold out in barely a few minutes’ time, a first for a music show at the Auditorium! Nirvana’s performance leaved a lasting impression on the spectators, as singer Kurt Cobain didn’t say a single word to the audience in between his songs. This mythical grunge group’s show was forever a highlight of the arena’s history. This show was one of Nirvana’s last, as six months later, Kurt Cobain took his own life, much to the dismay of thousands of fans from Verdun and all over the world.